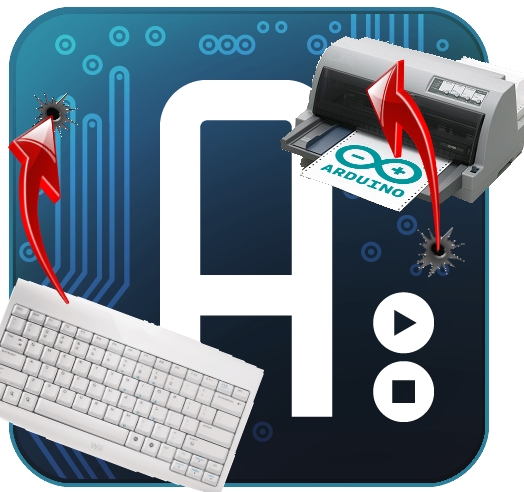 This project shows how to recycle an old PS2 keyboard and a dot matrix printer (DB25) to make a typewriter using our Arduino Controller. How it works:The idea is to connect the keyboard to the printer with a basic and cheap interface, we have used Arduino because is a fast development board for this kind […] 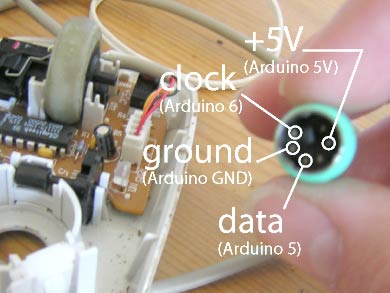 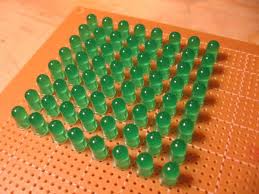 This was my first project with the help of Arduino board. If you want to make your own or see how it works,check out my Tutorial link “10×8 Led Matrix with Arduino“:http://blog.sohilpatel.org/?p=19